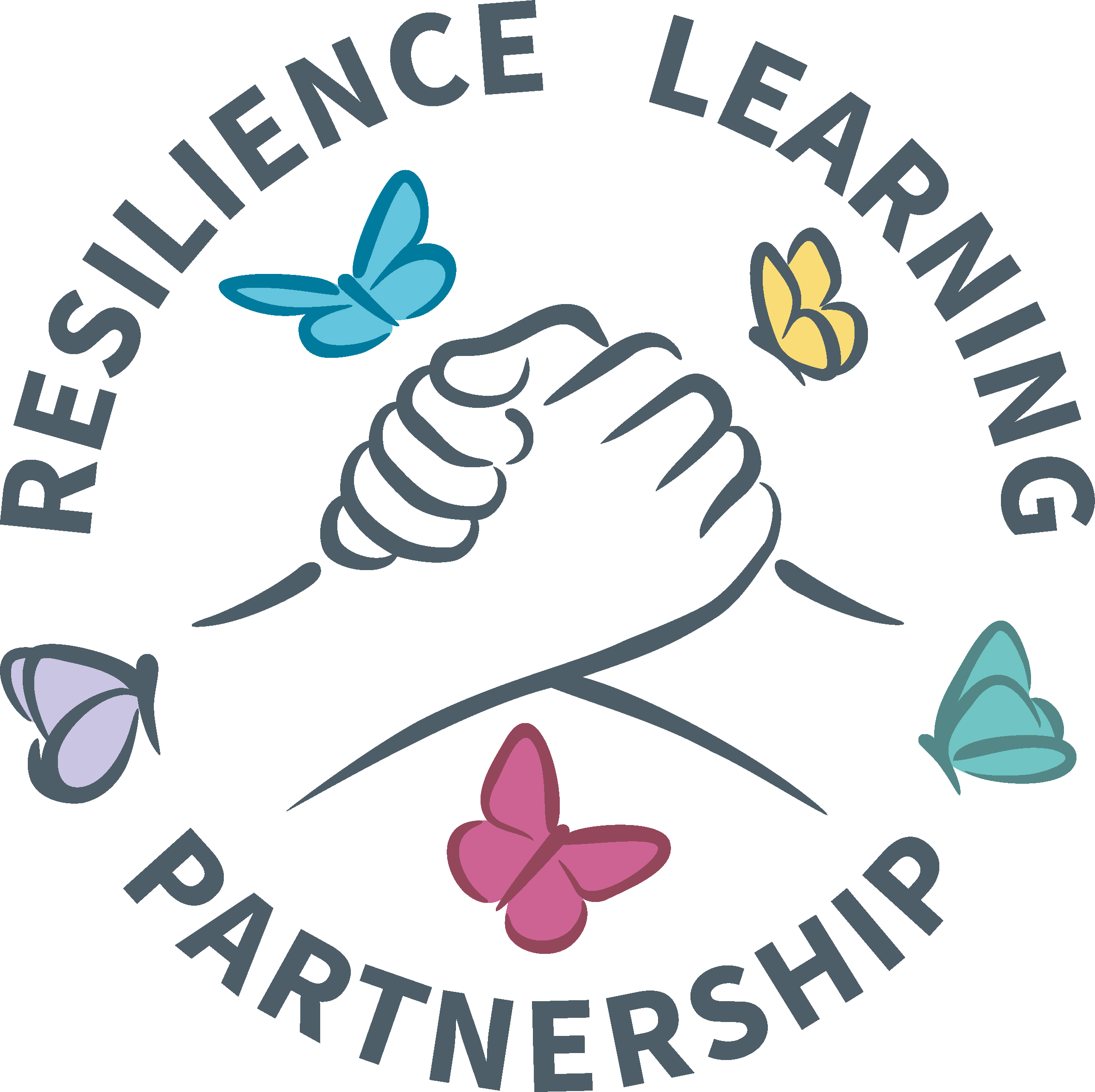 My Journey from Participant to Facilitator 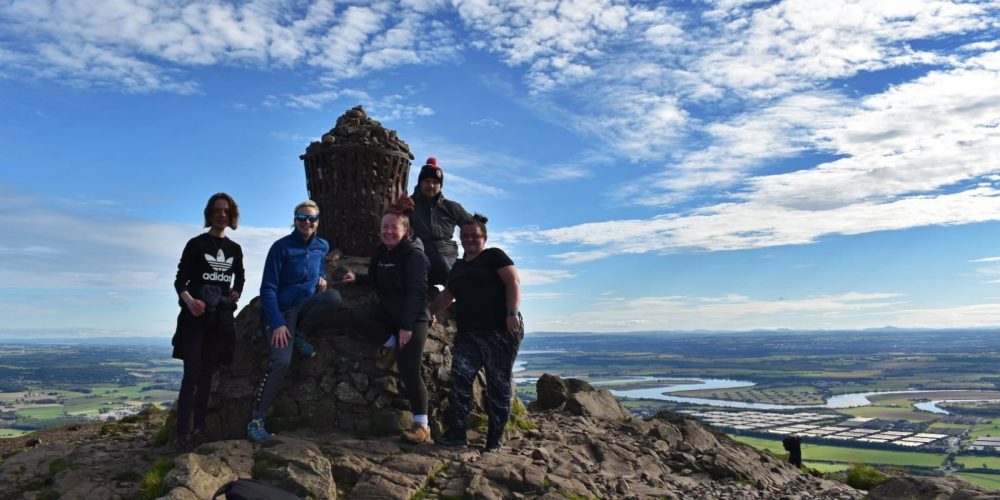 In this blog post, Hannah shares her first hand experience of Resilience Learning Partnership’s TIER Pathway and her own journey from being a participant to becoming a Facilitator.

I first came to Resilience Learning Partnership (RLP) in March of 2021, referred by my course advisor at the St Giles Trust, a charity funding an SVQ I was undertaking in Advice & Guidance. He thought its TIER Programme would compliment my role as a Peer Advisor and give me a potential placement for case studies while working toward my qualification. On a personal level it also held relevance; at that point I was 6 months out of a residential rehab facility, 9 months sober in total from substance misuse, and consequently in a period of seismic flux in my life. With my sobriety in its infancy, my sense of self-identity still very much a work-in-progress and concepts of self-actualisation or empowerment as abstract as a Salvador Dali painting in a fever dream, I thankfully had several guiding principles helping me navigate what I invested my time in at that point; a rabid thirst for knowledge, a need for progression in whatever form that took, and a desire for healthy and authentic connection. RLP and TIER put 3 ticks squarely in those boxes and fit my mental litmus test, which was saying something – when you’re suddenly reacquainted with your own time and energy you become almost annually protective over how it’s allotted.

I won’t lie, I didn’t have a clue what TIER really was. All enquiries about it’s main focus, programme content or remit left me feeling like I was herding third sector cats, so I went in with minimal expectations, an open mind and the net of my quiet scepticism as a backup. In all honesty to bastardise a pop-culture phrase ‘They had me at trauma’. Three months raking over the coals of my childhood trauma in rehab with the support of a CBT therapist had added to the recreational interest I in the subject already and I rationalised at the very least I’d come away with my somewhat morbid curiosity satisfied. I came to realise very quickly however that TIER and RLP was a great deal more than its banner of ‘Trauma’ denoted, its content defied definition for good reason and was difficult to communicate for the same ones; it, much like human beings, was far more nuanced and complex than allowed for simple explanations, and it had to be experienced in-person to be understood. Also, much like human beings (the ones I knew anyway) it was frenetic, messy, mentally stimulating, occasionally emotionally challenging but always underpinned by positive intrinsic values, a passionate advocacy for improvement in all it encountered and a true belief that progression was not only a possibility within one’s own power but it defied barriers I had presumed insurmountable. More so if these goals were pursued together, rather than alone. More so still if they were done with an awareness of the effects of trauma upon an individual and both compassionate and practical approaches to overcoming those adversities. I decided to stay.

Over the course of my early months, I feel like I evolved in tandem with TIER itself. It became a cyclic and reciprocal relationship of responses to need; I needed safety and it needed to be a space to feel safe, I needed personal development and it provided an eclectic spread of avenues to access and tools to employ, I needed belonging and it accepted me without judgement or condition. In turn, as a course, it drew from the participants as pools of willing resources – the facilitators listened to our opinions and preferences, valued our contributions, and delivered on promises. It grew as we grew, one necessary for the others flourishing. Retrospectively it was as if the programme was mirroring my stepping out into a new sense of what I (and it) was at all; characterised by uncertainty but driven by a core motivation to fulfil its potential, trust its positive intentions and live by its integrity. That was enough for forward momentum, the details could work themselves out in the process.

For the first time in a long time, I had my mental faculties back at least on an operational level, and TIER also gave me something to apply them to that was both exciting and petrifying; the luxury of choice. It became a sort of ‘life skills and services buffet’, options and resources laid out in an appealing way to be taken from according to preference and need, no pressure to overload my plate or time limit on second or fourth helpings, the facilitators all the while hovering at the table with spare napkins in case I made a mess. Initially the thought of such a broad array of choice paralysed action, it was an alien concept – to be offered, rather than dictated to. However, as trust bloomed, relationships strengthened and I tentatively rediscovered a talent for self-belief through these supportive structures, I found choice was a force to be harnessed rather than grounds for fear. In giving me choice TIER gave me the inclination to take responsibility for making wise ones, the motivation to foster the confidence to make them and then the means of accessing them. An external act became an internal self-love affair, and I transported those developments back into my everyday life.

In terms of my progression from participant to TIER Facilitator I believe this perfectly epitomises one of TIER and RLPs most powerful skills; the ability to see qualities in people that they are incapable of seeing in themselves. Qualities of validity, worth and value, because of rather than in-spite of trauma and lived experience. Where I saw damage, they saw resilience. Where I saw deficiency, they saw the unique voice that adversity had shaped, and the spaces in which it held the power for change and healing in others. Where I saw futility they saw a future – something I’d never thought I had. Not only that, they enabled me to see it in myself, using patience, compassion and sometimes just the dogged determination to present the possibility that there was hope no matter how unfortunate my previous circumstances had been. What I couldn’t believe for myself at the beginning they believed on my behalf until, through borrowing their strength, I had enough of my own to believe it too. I realised TIER wasn’t in the business of saving anybody from their past or themselves, they were giving us all the means of seeing we didn’t need saving, we were more than enough and the only person stopping us was us. Becoming a Facilitator was not only the start of a journey, it was the end of an idea of myself I’d outgrown over those 9 months with their support – an idea characterised by self-doubt, inadequacy and fear. I traded those up for some perspectives I like a lot more.

I’m just at the beginning of my adventure in this role at RLP. I couldn’t have anticipated when I started where this experience would lead, and I’m entering into it with open-mindedness, optimism and a will to succeed. Looking back, I see that my initial objective of knowledge has come with an unexpected bonus often cited but rarely experienced, probably because it required collaboration, support and guidance to be realised – power. Or rather empowerment. The experience of TIER as a whole entity led me through it to that point of realisation only for me to find it was not a static point at all but an ongoing, dynamic theme, enabled by doing with others, for others, and for oneself.

If I can empower a single person during their experience of TIER then I can be content that I’ve done my job. It’s a job I feel proud every day to have, because having anything of my own and the freedom to have it remains a daily revelation to me in itself. TIER and RLP made that possible – by letting me see it was possible. 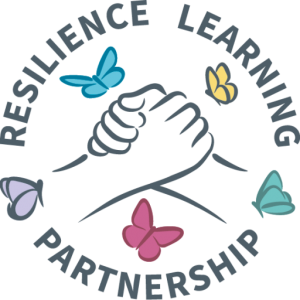 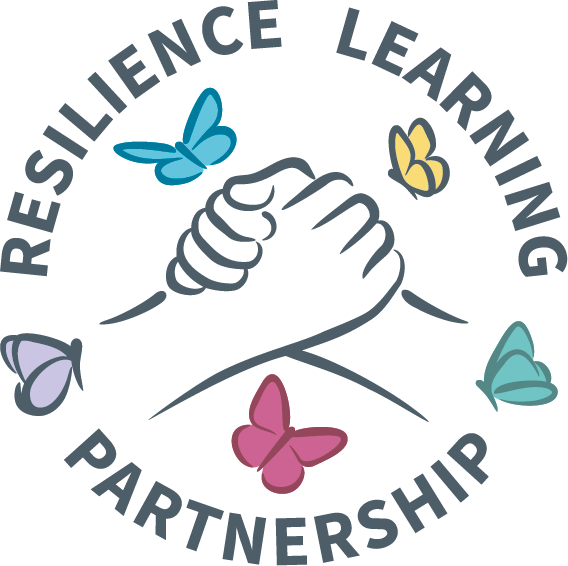 We are Resilience Learning Partnership. We understand the value, knowledge and expertise that individuals with lived experience bring to the table.